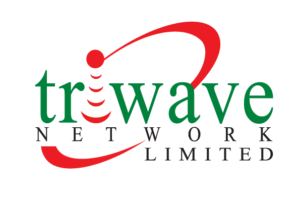 Currently Triwave is the proud partner of the following companies in Bangladesh: